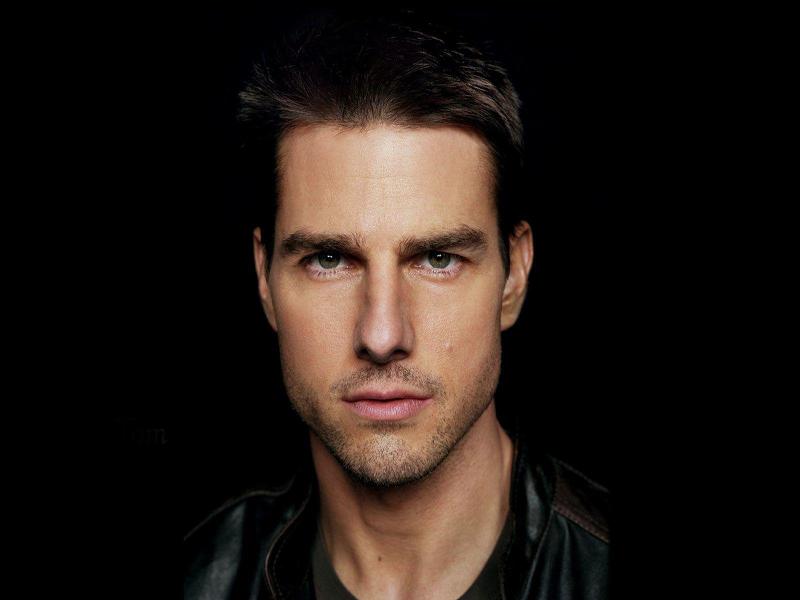 The Hollywood megastar has worked tirelessly behind the scenes to enforce tight social-distancing rules during the filming, taking place in Britain, reports The Sun.

And he flew into a rage after spotting two of the crew standing within two metres of each other, the British tabloid reported.

An audio tape captured Cruise shouting: “If I see you do it again, you’re f***ing gone. And if anyone in this crew does it, that’s it — and you too and you too. And you, don’t you ever f***ing do it again.”

He went on: “They’re back there in Hollywood making movies right now because of us. “We are creating thousands of jobs, you motherf***ers."

“That’s it. No apologies. You can tell it to the people that are losing their f***ing homes because our industry is shut down," he said.

"We are not shutting this f***ing movie down. Is it understood? If I see it again, you’re f***ing gone," the actor was quoted as saying by The Sun.

The movie has already been hit by several COVID-19 related delays.

A source told The Sun: “Tom has taken it upon himself, along with the health and safety department, to try to force the safety precautions, with a view to keeping the film running."

“He does daily rounds to make sure that everything is set up appropriately, that people are behaving and working as safely as they can. He is very proactive when it comes to safety," the source added.

Mission: Impossible 7 is an upcoming American action spy film written and directed by Christopher McQuarrie, and starring Tom Cruise, who reprises his role as Ethan Hunt.

It is the seventh installment of the Mission Impossible film series and the third film in the series to be directed by McQuarrie, following Rogue Nation and Fallout.

The cast includes Cruise, Ving Rhames, Henry Czerny, Simon Pegg, Rebecca Ferguson, Vanessa Kirby and Angela Bassett, all of whom reprise their roles from the previous films, along with Hayley Atwell, Pom Klementieff, Shea Whigham, and Esai Morales, who will join the franchise.