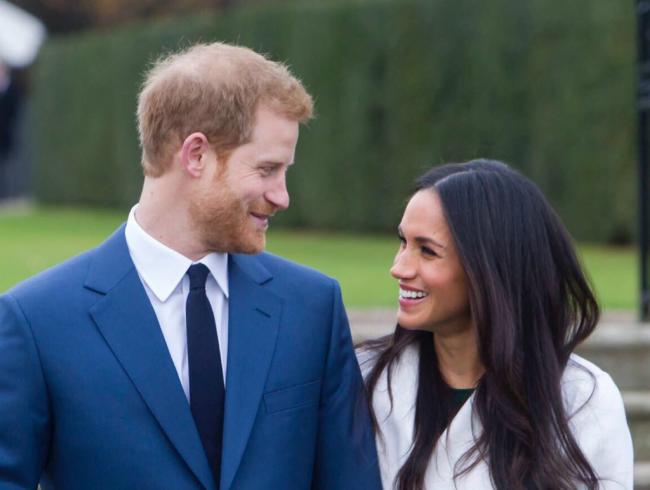 Los Angeles/IBNS: Prince Harry and Meghan Markle have officially launched their Hollywood careers Wednesday as they entered into an agreement with Netflix to produce “impactful” films and series for the streaming giant, said an AFP report.

The report said Markle, who featured in Suits, an American legal drama television series, has no plans to act, but the couple has multiple projects in development.

Meghan Markle and her husband Prince Harry left their official duties as members of the British Royal family and ventured to become financially independent. They moved to California this year.

"Through our work with diverse communities and their environments, to shining a light on people and causes around the world, our focus will be on creating content that informs but also gives hope," the Duke and Duchess of Sussex were quoted as saying by AFP.

“As new parents, making inspirational family programming is also important to us, as is powerful storytelling through a truthful and relatable lens," they added.

The report said no financial terms were revealed but the deal is reported to span over several years and exclusive to Netflix.

The British royal couple is expected to produce scripted series and feature films as well as children's programmes, the AFP report added.

Markle and Harry’s Netflix project is expected to resonate with what they have said their desire "to do something of meaning, to do something that matters," in California, where they are set to launch a wide-ranging non-profit organization named Archewell, added the report.

"Harry and Meghan have inspired millions of people all around the world with their authenticity, optimism and leadership," Ted Sarandos, Netflix's co-CEO and Chief Content Officer was quoted as saying by AFP.

"We're incredibly proud they have chosen Netflix as their creative home -- and are excited about telling stories with them that can help build resilience and increase understanding for audiences everywhere," he added.