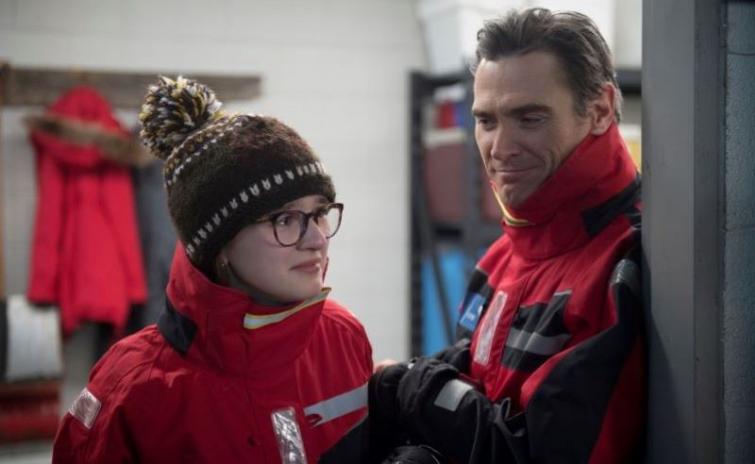 Vancouver: Polar expedition cruise specialists One Ocean Expeditions (OOE) were featured on the big screen as the official location partner and polar experts for the feature film ‘Where’d You Go, Bernadette?’.

The team at One Ocean Expeditions were able to help Annapurna Pictures bring the characters of ‘Where’d You Go, Bernadette?’ to life with their expert support.

Starring Cate Blanchett, the film premiered in theatres across North America on August 16 with OOE featured prominently throughout the film.

The production team from Annapurna Pictures, based in Los Angeles, chartered a vessel from OOE in 2016, bringing some sixty-plus cast and crew, including stars Cate Blanchett and Billy Crudup.

The film tells the story of a woman suffering from anxiety whose daughter initiates a plan to travel to Antarctica. The main character takes a leap of faith that brings her on an epic adventure that jump-starts her life, allowing her to rediscover herself. 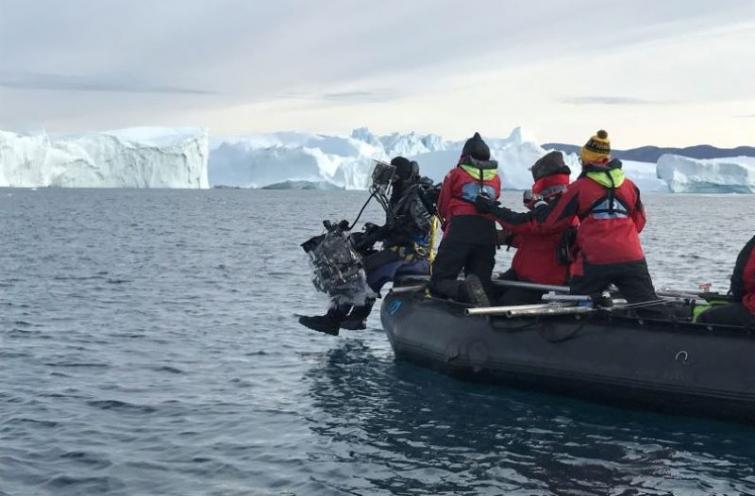 As the expedition cruise operator tasked with bringing the cast and crew to the polar region and supporting the location shoot, OOE provided unparalleled and in-depth knowledge of the region as well as the industry’s finest expedition cruise and sea kayaking program. With safety always the number one priority, an understanding of unique requests, timeliness and the ability to go above and beyond, OOE was well positioned to offer the support needed for the set of a major motion picture.

One Ocean Expeditions was able to assist the film crew in capturing the essence and wonder that the polar regions exude and excelled in the remarkable feat of working in the challenging conditions of shooting a film on location in the polar regions.