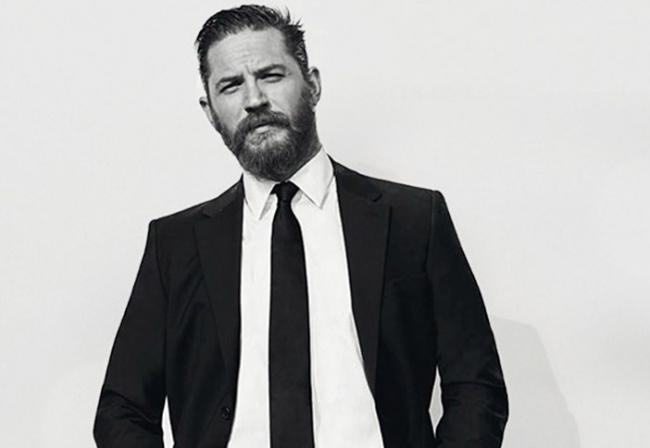 Los Angeles, Sept 30 (IBNS): Perhaps it was an interesting online moment for Tom Hardy fans, when the Hollywood star was seen in a video trying out a catchphrase of one of Hindi Cinemas’s most popular villains- Mogambo.

"Mogambo Khush Hua," Hardy was perfect as he said the popular Hindi movie dialogue from 1980s.

The attempt was made to promote Riz Ahmed’s upcoming single “Mogambo”.

Riz and Hardy will be seen in upcoming Hollywood movie Venom.

Tom Hardy gives us his best #mogambo - what’s the verdict?
Think u can do better?
Post urs here with #mogambo before the single drops Oct 3rd... pic.twitter.com/TEkyvi9vdt

"Tom Hardy gives us his best #mogambo - what’s the verdict? Think u can do better? Post urs here with #mogambo before the single drops Oct 3rd," tweeted Riz sharing the video.

His single will be released on Oct 3.

The iconic dialogue, which was said by Amrish Puri in the movie, is still popular among Hindi movie lovers.

The movie featured actors Anil Kapoor and Sridevi in the lead roles.{image_1}

The fiction movie with Anil Kapoor playing the lead role of a person who could make himself invisible to fight against villains was directed by Shekhar Kapoor.