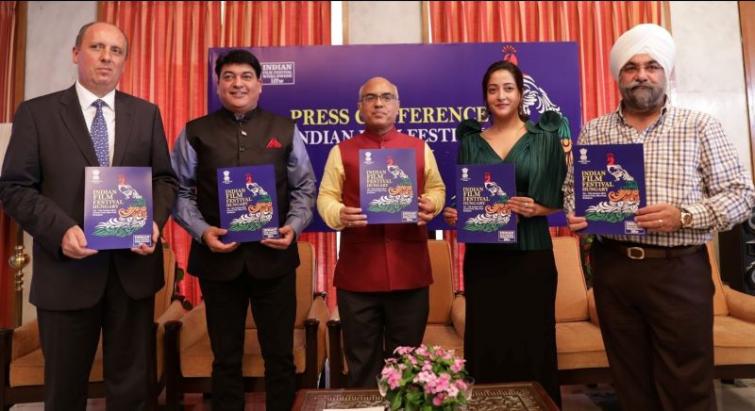 The festival will be attended by award-winning actors and filmmakers of Indian cinema like Raima Sen, Umesh Shukla, Rahul Mittra and Raju Chadha.

The grand opening ceremony of the festival will take place in Budapest on Oct 7 and a lot of celebrities from both India and Hungary are expected to walk the red carpet on the opening day of the festival. 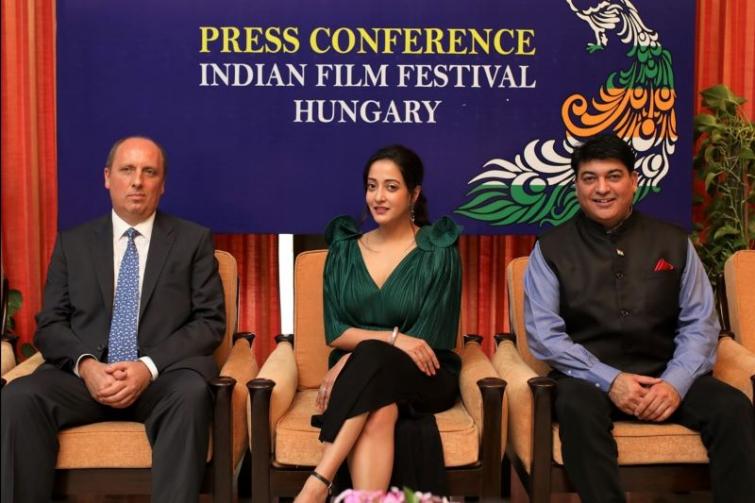 Speaking on the occasion Captain Rahul Sudesh Bali said, “We at IFFW strongly believe that Cultural Cooperation always leads to Commercial Cooperation and Indian Film Festival Hungary has been a landmark festival promoting cultural cooperation and spreading the fragrance of India in Budapest via cinema.

We look forward to a festival that fosters a lot of collaborations and cultural confluences aimed to take the Indo-Hungarian friendship to the next level of bilateral cooperation.”