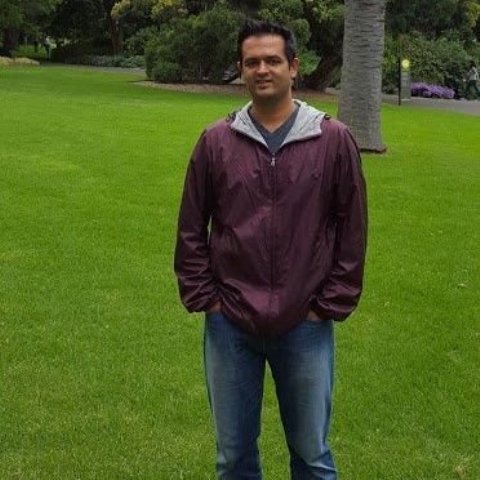 Mumbai, Aug 24 (IBNS): Nishant Kaushik, who claims to have reached the third round of the audition process in the 2012 edition of the popular singing reality show Indian Idol, has alleged humiliation, lack of basic amenities and violence on the sets of the programme.

Kaushik posted several tweets on his experience while participating in the audition round of the show.

"Brief, nonchalant thread about my auditioning experience at Indian Idol 2012 and why I think it is a perfect platform to destroy your dreams as opposed to its common perception as a breeding ground for talent," he tweeted.

Kaushik described the 'staged gimmicks' performed by the show's makers.

He described how certain contestants were picked from the crowd based on their appearance and were given scripted lines to speak in front of the camera.

"These staged gimmicks went on till 5 pm. By this time, we had noticed that for a venue as large as a school and for a crowd in tens of thousands, the provisions were: 1 canister of water with a steel glass bang in the middle of the ground, and 1 toilet," he tweeted.

"During all this I met two interesting aspirants: one med rep from an Indian village I don't remember the name of, who dragged his right foot in a broken slipper. And another, who was blind in both eyes. And then I saw the crew make a merciless meal of both of these kind souls," he shared while recollecting his experience.

He also highlighted how judges of the show behaved with the contestants.

"I crashed out in Round 3 of the auditions close to midnight, and was nearly relieved when it happened. But I went home satisfied that I got a taste of a show that on TV had always appeared alluring. Shocked as I was by its reality, I was a wiser man by the end of the day," Kaushik tweeted.

He said: "My summarized observation of Indian Idol was that it decorates and recognizes maybe 10 or less, very worthy participants annually. But en route it quashes a million people's hearts by disrespecting them, ridiculing and abusing them, denying them a conducive atmosphere to contest."

Ex-host of the show Mini Mathur reacted to the tweets and posted: "This sucks. Thanks for forwarding me this thread. I wasn’t part of the 2012 season but I know most of what he has articulated is known to happen on reality tv. One of the reasons I bowed out. This incessant need to create false emotion.
RIP Organic, pure TV."