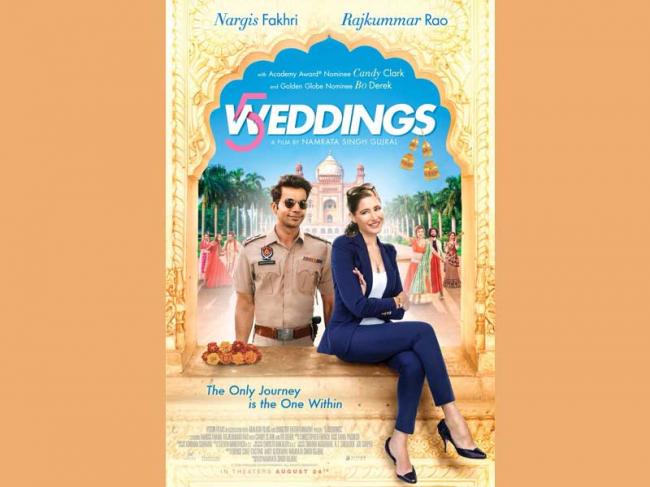 In an over two-minute trailer, Rao, who will be playing the role of a policeman, could be seen escorting an American journalist played by Nargis.

Nargis came to India to make a feature on five Indian weddings.

This is the first film where Rajkummar and Nargis will be seen together.

Rajkummar was last seen in Fanney Khan, opposite senior actress Aishwarya Rai Bachchan. He is also waiting for the release of Stree, which stars Sharaddha Kapoor in the lead role.

Nargis will return to silver screens after a gap of two years. She was last seen in Banjo, which released in 2016.