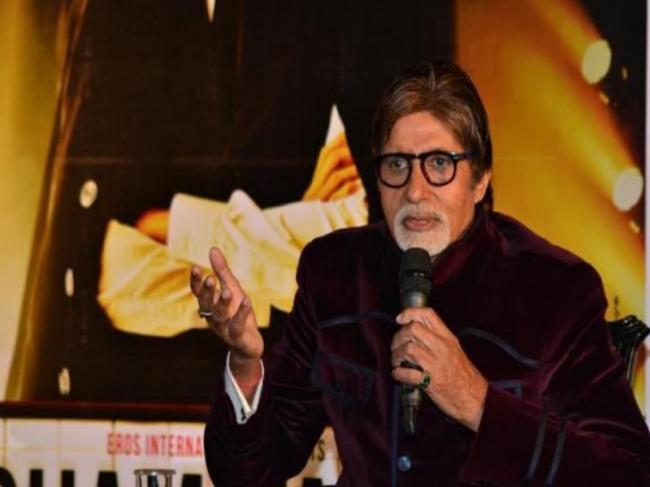 Along with Kajol, the film stars national award winning actor Riddhi Sen in one of the lead roles.

The trailer of Pradeep Sarkar directorial film was released on the occasion of Kajol's birthday on Sunday.

Helicopter Eela is slated to release on Sept 7.