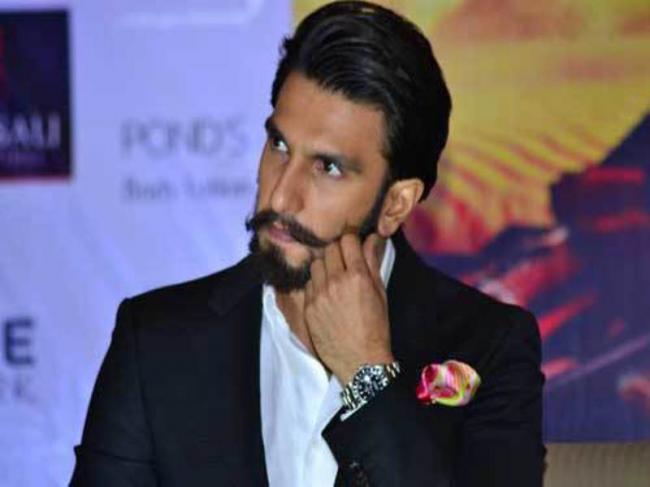 1983 is a biopic based on Indian cricket team's first world cup win under the leadership of then captain Kapil Dev.

Ranveer will essay the role of Kapil onscreen.