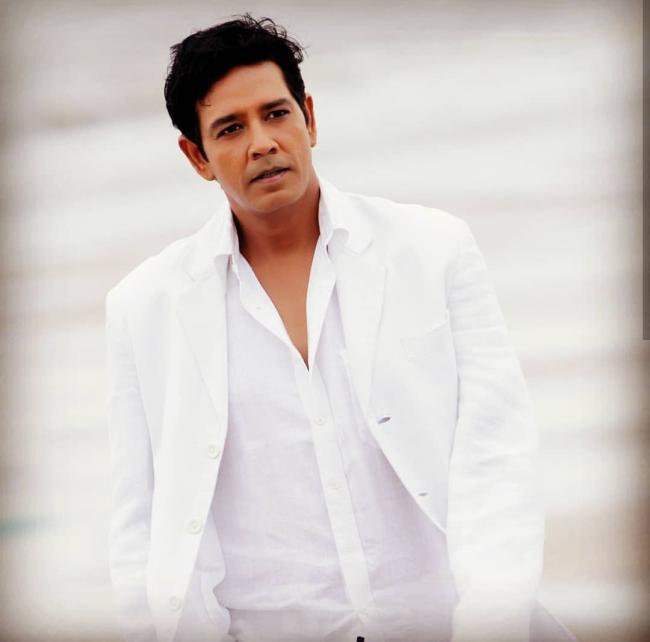 The film that marks the return of Sanjay and Manisha Koirala also features Ali Fazal and Amyra Dastur besides Annup.

The film went on floors in Lucknow on June 1 on Nargis Dutt’s 89th birth anniversary.

It’s learnt that Annup, who has previously worked with Sanjay in several films, plays a family member to the actor in the Telugu remake and the two will be filming important scenes together from July onwards.