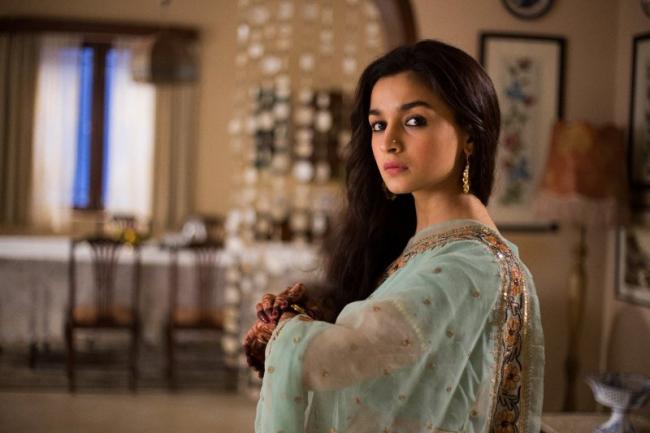 The movie has earned Rs. 39.24 crores at the Box Office till Monday.

The movie released on Friday.

This is also the first collaboration between real life mother daughter Alia and Soni.

The film has generally opened to positive reviews and has a point of 8 stars out of 10 on the IMDB website.