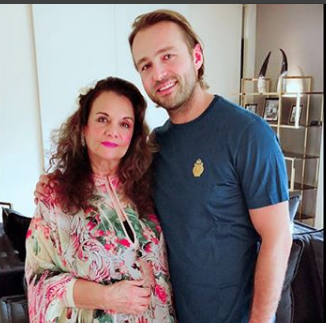 Tanya dismissed the reports and posted an image on Instagram to say that her mother was 'doing well'.

In the image, the actress could be seen, assuring fans that she is 'healthy'.

Tanya also posted an small video on the issue and captioned it on Instagram as: "Rumor about my mother’s death ! Not true. #mumtaz #bollywood#press #actress #mumtazactress."

Mumtaz is considered as one of the most popular actors to work in several Bollywood movies over the years.

Her memorable movies include names like Dushman, Do Raaste, Aap Ki Kasam and Roti.