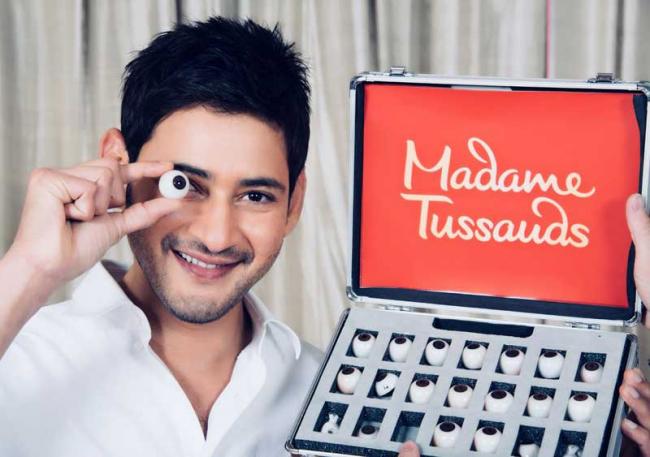 Mahesh said he was feeling happy that his statue will now be included in the museum.

"Super happy to be a part of the prestigious Madame Tussauds :) :) Thanks to the team of artists for their attention to detail. Incredible!," he tweeted.

From Sachin Tendulkar to Shah Rukh Khan, the museum has included several Indian icons' statue at its various venues.

He was last seen in Bharat Ane Nenu.

The movie released on Apr 20.