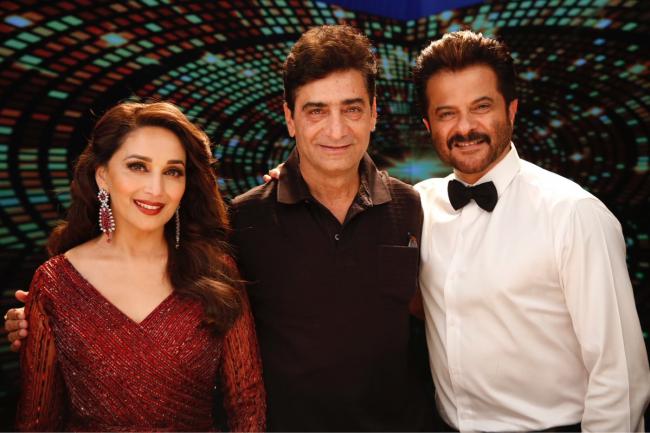 Mumbai, Apr 14 (IBNS): Anil Kapoor and Madhuri Dixit, two of the most popular faces of Bollywood, have united as they have started shooting for their upcoming movie Total Dhamaal from Saturday.

It is the sequel to 2011 film Double Dhamaal and the third installment of the Dhamaal film series.

The trio had worked together 26 years ago in Beta.

In Total Dhamaal, Riteish Deshmukh, Arshad Warsi and Jaaved Jaffrey reprise their roles from the previous films, alongside Ajay Devgn, Anil Kapoor and Madhuri Dixit as new additions to the lead cast.