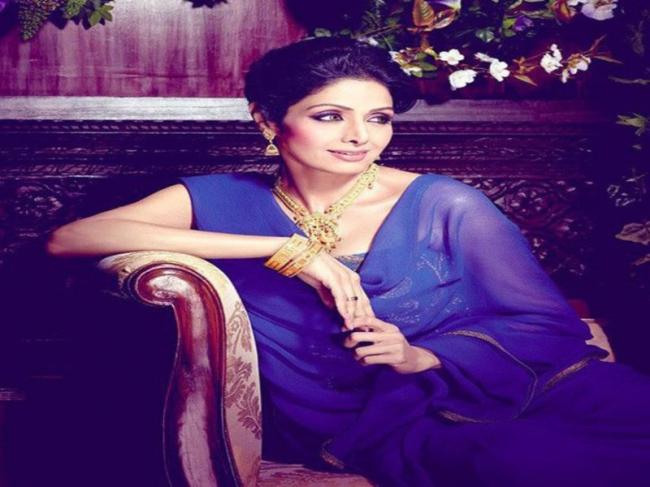 Mumbai, Feb 28 (IBNS): Bollywood actress Hema Malini on Wednesday paid her tributes to superstar Sridevi and said it was her aura and magic that made the entire nation, her Bollywood colleagues, mourn over her death.

" Paid my last respects to Sridevi. The entire industry was there grieving, some on the verge of breakdown. Such was her aura & magic in films. She lay there, beautiful in a red saree, serene in death & totally at peace. ," Hema Malini tweeted.

She said : " Arrangements were so well made that the whole atmosphere was tranquil, everything was smooth & executed with finesse - befitting the departed soul. Goodbye dear friend!."

Ending the journey, Bollywood superstar Sridevi's mortal remains arrived at the crematorium in Mumbai on Wednesday where her final rites will be performed soon.

The mortal remains of Sridevi, who died due to "accidental drowning" in a hotel bathtub on Saturday night, were brought  to Mumbai from Dubai on Tuesday.

Celebrities and common men joined to pay homage to the big screen icon on her last ride to Pawan Hans crematorium in Vile Parle . 54-year-old Sridevi's body was wrapped with the tri-ocolour.

Her funeral will be held soon.

Her body was kept at the Celebration Sports Club in Mumbai till Wednesday afternoon. Thousands of her fans and celebrities reached the venue to pay homage to the actress.