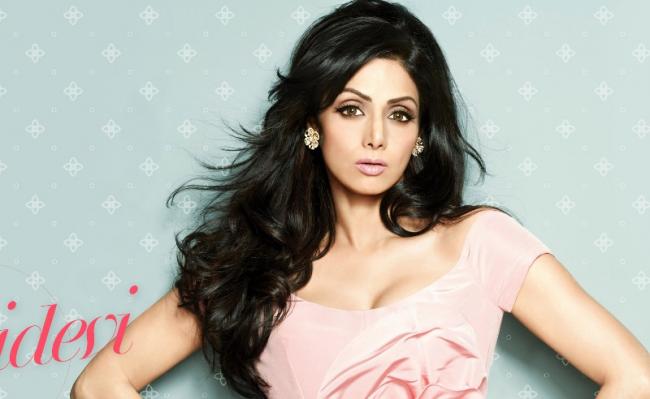 Her last rites will be performed in Mumbai, reports said.

Leaving the nation shocked and numb, iconic Bollywood actress, Sridevi, who has been an inspiration for several generations, passed away on Saturday night in Dubai following a cardiac arrest.

A medical team had failed to revive her and she was declared dead at a hospital, Indian ambassador in UAE Navdeep Suri told NDTV.