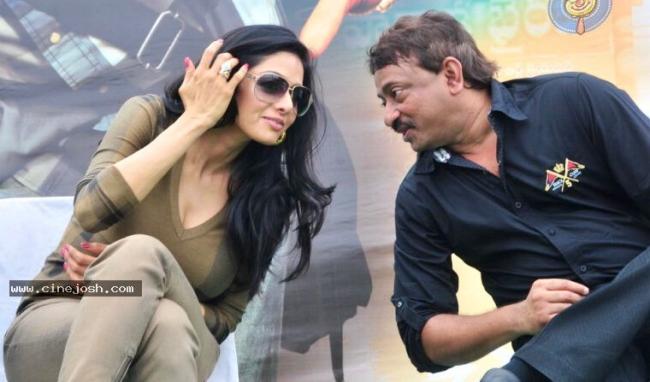 I think God is just an arrogant M F and once in a while needlessly shows off his power by abruptly killing who we think to be super humans like Bruce Lee and Sridevi ..I so wish Bruce will give him two kicks one for himself and one for Sridevi pic.twitter.com/aFDIy7HcKx