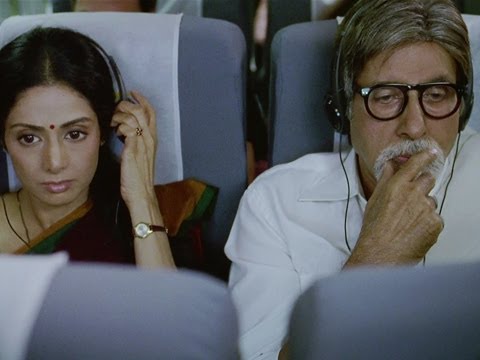 Mumbai, Feb 25 (IBNS): While the country is mourning the death of screen goddess Sridevi, a tweet of megastar Amitabh Bachchan is doing rounds in the media.

A little before midnight, Bachchan tweeted about feeling a sense of unease.

This tweet is now being considered as an eerie premonition of Bachchan since Sridevi dies hours later.