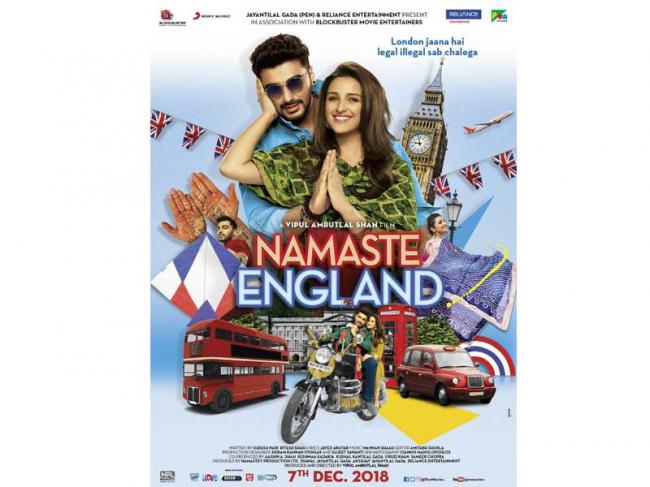 Namastey England to release on Dec 7

The film is  directed by Vipul Amrutlal Shah and produced by Jayantilal Gada and Dhaval Gada under the banner of Pen India Limited.

The film is the sequel to 2007 film Namastey London.