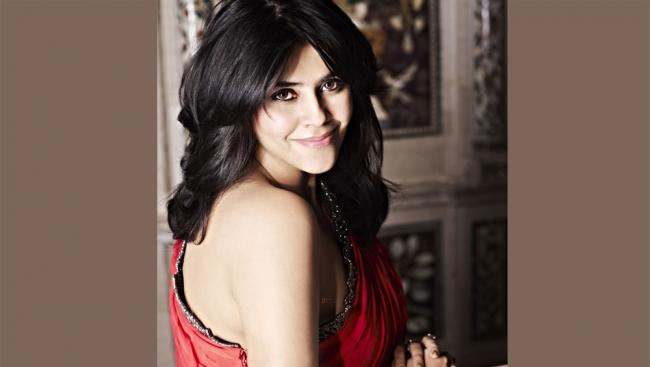 Mumbai, Jan 9 (IBNS): After touching hearts of movie lovers with their last release "Lipstick Under My Burkha", Ekta Kapoor and director Alankrita Shrivastava have reunited for another movie.

The producer-director duo tasted success with the movie last year and now Ekta Kapoor said she is 'excited' about this new journey.

"And we are back! Super excited for this new journey with the ladies again! @alankrita601 #LipstickRebellionContinues," Ekta tweeted.

However, the details of the movie is not known so far.

"Lipstick Under My Burkha" had landed itself into controversy when the CBFC initially refused to grant certification to the movie.

However, it was later released in July with 'A' certification.