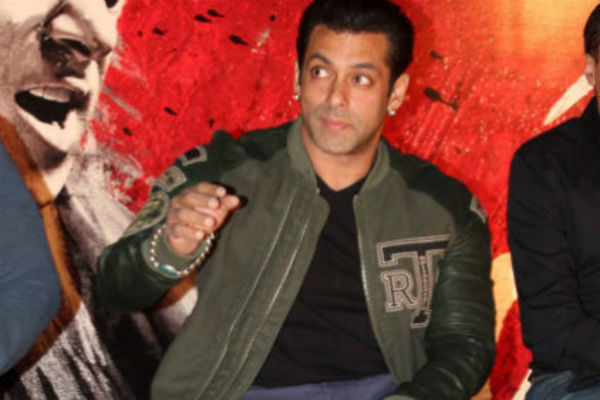 Mumbai, Nov 13 (IBNS): Bollywood superstar Salman Khan began his shooting for Race 3 on Monday and the actor could not resist himself from sharing a picture on social media.

The film is the third installment of the Race series and a sequel to Race 2.

Race 3 will be directed by Remo D'Souza.