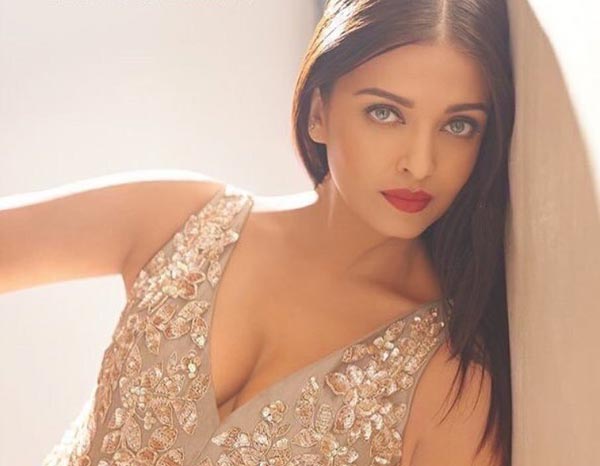 Aishwarya, who had become Miss World in 1994, acted in a number of films opposite several co-actors.

She began her career as a model.

The senior actress of the industry made her Bollywood debut with Aur Pyaar Ho Gaya in 1997.

Some of the successful films in her career include Hum Dil De Chuke Sanam, Devdas, Mohabbatein, Dhoom, Jodha Akbar.

After taking a break from the films due to pregnancy, Aishwarya returned to the big screens again with Sarbjit in 2016 and later she played a cameo in Ae Dil Hai Mushkil where she was seen to romance with actor Ranbir Kapoor on screen.