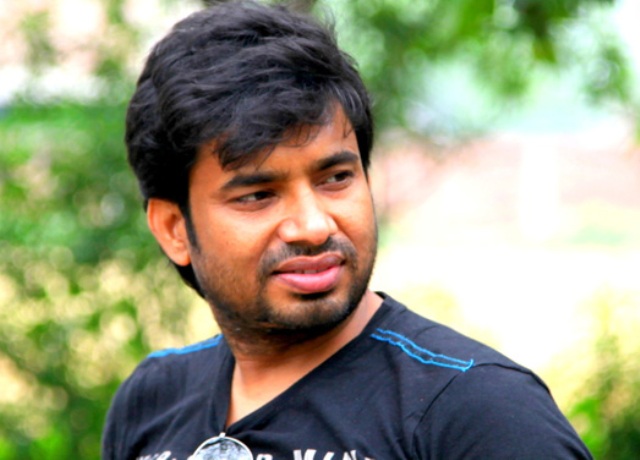 Raj Mahajan is the next probable name for wildcard entry.

Other rumoured names were Geeta Phogat and Nia Sharma, who had already declined about their entry in Bigg Boss as rumoured.

Raj Mahajan is known for his lesbian based music video 'Yaara Ve'.

Raj Mahajan is going to release his next audio of 'Kudi Bole Angrejji' by the end of October.

Dhinchak Pooja and Akash Dadlani sing together and amuse the housemates in Bigg Boss.