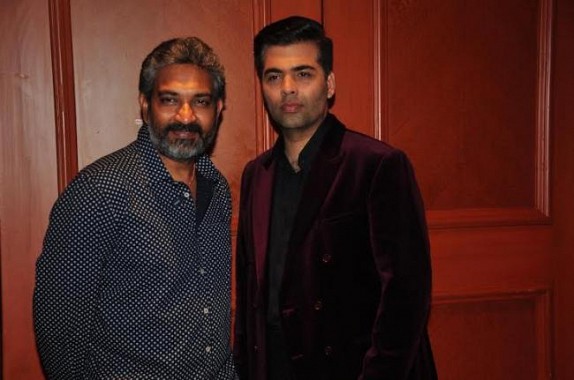 The filmmaker gained immense attention in recent times with the success of his movie "Baahubali".

The two movies of the series shattered records at the Box Office and emerged as one of the most successful movies of all time in the history of Indian cinema.