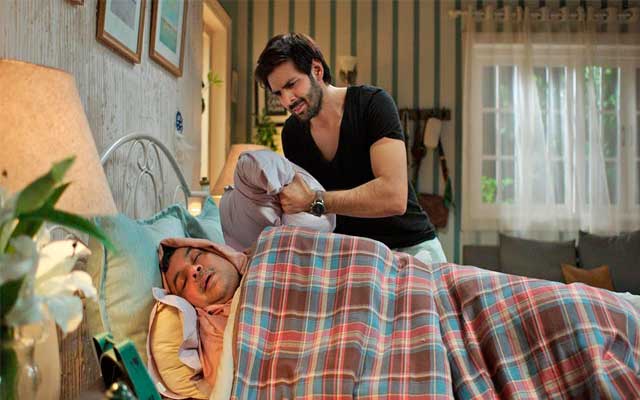 Not only did Kartik win the hearts of several viewers with his impeccable comic timing, but has won praise from the critics too.

While some compared his comic timing to that of veteran actor Paresh Rawal’s, others said that Kartik looked like he was in his element and portrayed his character exceptionally well.

Critics also said that Kartik successfully expressed every emotion in the film and was the best thing to happen to the film.

Aaryan has successfully managed to break out of his Pyaar ka Punchnama image and comes with an entire package.