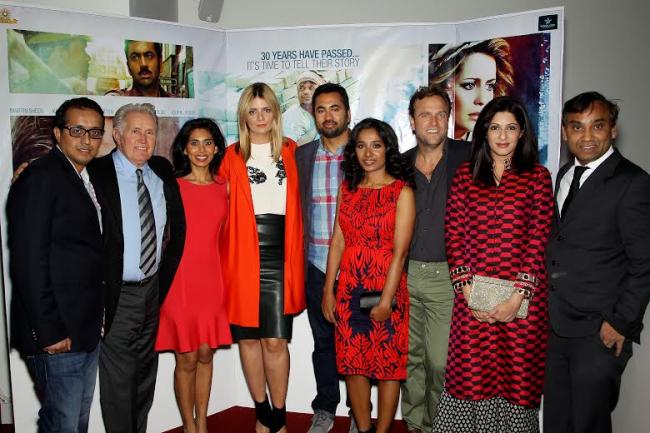 Trans World Features (TWF) | | 10 Nov 2014, 12:32 pm
#Tannishtha Chatterjee
Having worked in a number of international projects, actress Tannishtha Chatterjee still believes she is an eternal student. The actress, whose first film 'Swaraj' won a National Film Award, will now be seen in Ravi Kumarâ€™s 'Bhopal: A Prayer for Rain'. TWF correspondent Shabarni Basu chats up with the actress on films, theatres, awards and more

You have always been associated with off-beat films, what makes you take up this project, 'Bhopal: A Prayer for Rain'?

The script. And Ravi Kumar, the director, whose vision I believed in. It’s a very important story and I believed in the way Ravi wanted to tell the story. It is so relevant in the aggressive capitalist society we live in where human life has no value in front of profits by big multinationals, ministers, countries etc.

How would you define your role in the film?

The film’s story is told in three layers. One is the political angle, the other is the economics and critical view on capitalism and the  core of the story is the family, who is the victim and suffers. So I play Leela, who is the woman in the family and Rajpal (Yadav) plays my husband. Leela is a very humane character. She is ambitious, she loves life, she wants things to improve in their lives and she loves her husband and her family. But they are not educated and are unaware of the dangerous consequences that would come their way. 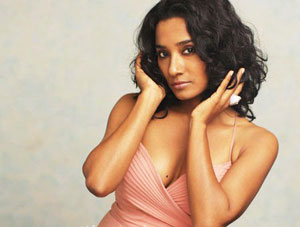 In this film, you are sharing the screen space with some of the brilliant actors, what can the audience expect from your upcoming venture?

Some organisations in Bhopal are still striving to accumulate funds and compensations from the government for the gas leak tragedy. Do you feel this film can contribute in their arduous task?

It should. We are premiering it in Bhopal and trying to do as much to contribute in their arduous task.

You have worked with some of the well-known theatre directors in India and Europe. How important it is to work in theatres to groom as an actor?

It is the base. And it is sometimes important. However having said that, I have known and worked with some fabulous actors who have never done theatre.

Coming to films, you are often referred to as the 'Princess of Parallel Cinema', your take on the status.

I always say that I would like to live the life of a commoner over a princess.... (Smiles).

Your performances in films like 'Shadows of Time' and 'Brick Lane' have earned you a global fame. Would you now like to see yourself as one of the actresses in Bollywood mainstream?

Only if the character offered is not just a love interest of the male protagonist and an eye candy.

On a scale of 1 to 10, how would you rate yourself as an actress?

I can’t rate myself. And I am an eternal student who does not believe in exams and marks.

How important are awards and accolades for your career?

I don’t work for them, but I feel happy when they come my way. 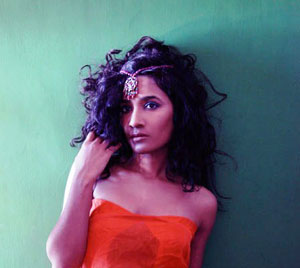 Having worked in both Indian and European films, where do you feel Indian Cinema today stands in the international arena?

I think we are going through a very interesting shift that has started happening in the last few years. We have miles to cross... but at least we have begun the journey with many young exciting film makers.