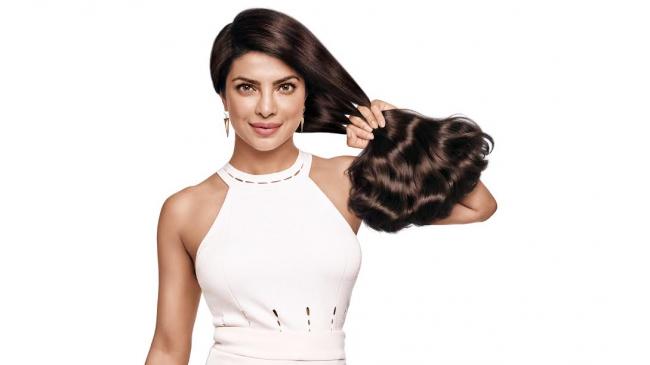 "We made this film for my dad and I couldn't have done it without @chopramm5 and my production team!75 speaking actors! Well done team!," Chopra tweeted.

Chopra congratulated the team for the victory.