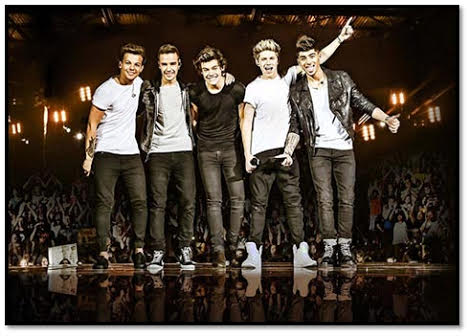 India Blooms News Service | | 14 Oct 2014, 05:56 pm
#One Direction, # PVR Cinema
Kolkata, Oct 14 (IBNS) PVR Cinemas through its brand new platform PVR LIVE binds together the music lovers of India and brings them an opportunity of a lifetime with the screening of the concert film Where We Are of the popular band One Direction!

A movie goer can join the world's biggest band on stage from the Italian leg of their record breaking tour.

Filmed LIVE at the iconic San Siro Stadium, Milan Where We Are is an exclusive 75 minute concert film that also features an additional never before seen 15 minute cinema segment filmed with the boys and by the boys. This is the ultimate musical cinematic experience for all 1D fans.

The concert screening was held on Oct 11 and 12 and it witnesses a worldwide simultaneous event, an unprecedented 70 countries worldwide on over 3,000 screens and 10,000 screenings for one very special weekend.