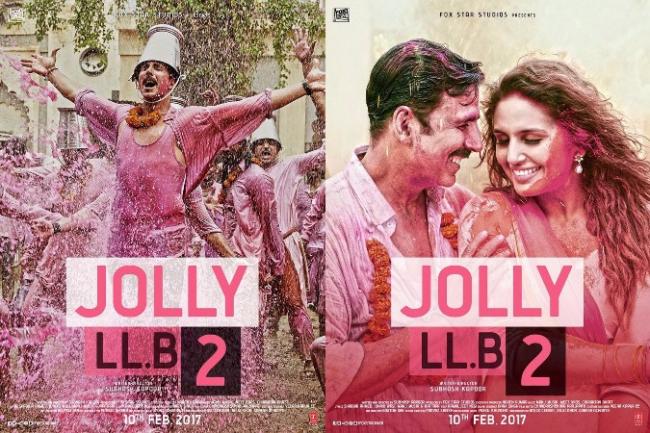 "Here it is.. #GoPagal with our first song, my favourite song from #JollyLLB2!!" the superstar tweeted.