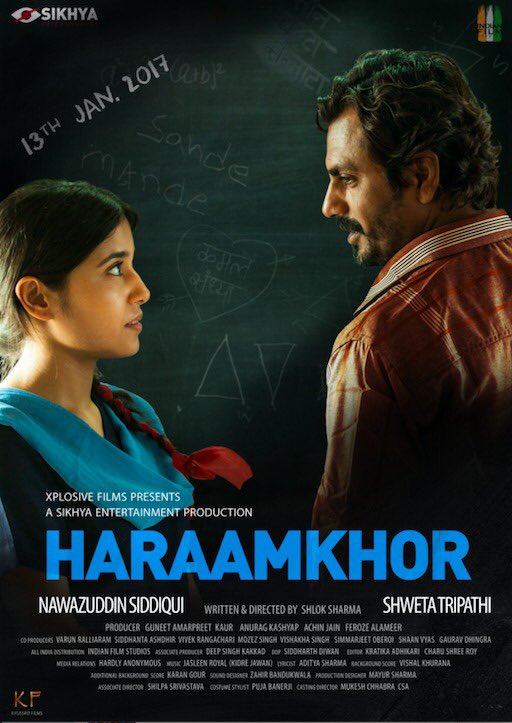 The film has been directed by Shlok Sharma.

The film is set to release on Jan 13.