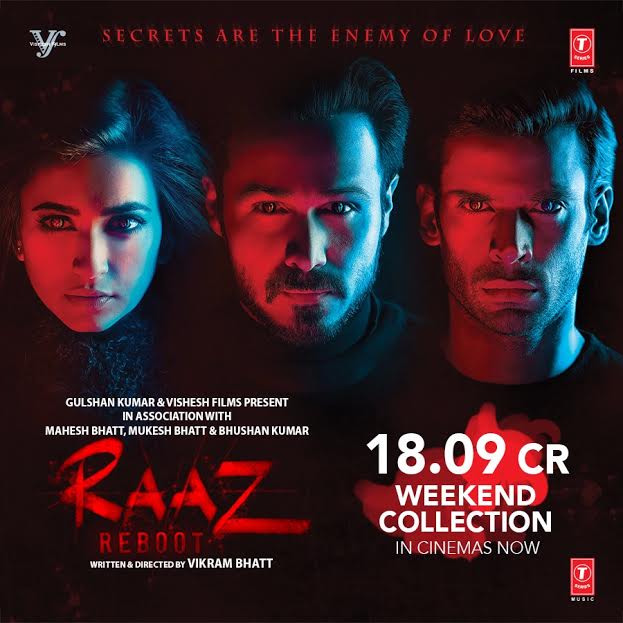 It summed up weekend collections, the film has made 18.09 cr.

Made in a budget of 30cr only (COP + P&A), the film has already recovered 17cr from music, satellite and overseas distribution and 18.09 cr on the weekend, summing up to 35 cr.


Starring Emraan Hashmi,Gaurav Arora,Kriti Kharbanda , film released during this weekend which added to the intensity of the genre of the film