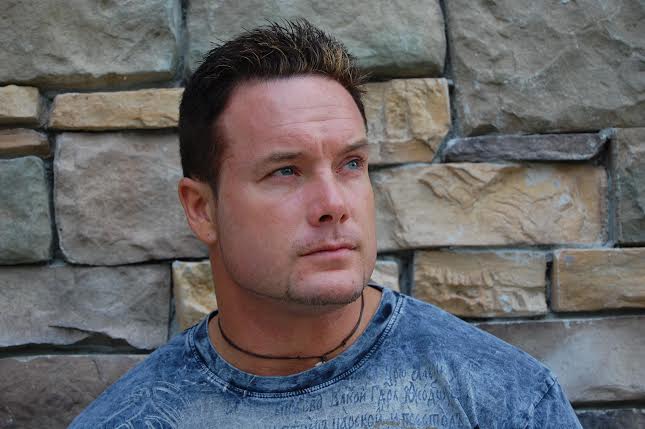 Eli, known for his brutal fighting skills and knocking out his opponents, is a real gentleman in real life. During the initial few days of shooting, the cast was very scared to even talk to him, but with his jovial nature he won them over. Main lead Rafiq Batcha said he is a "gentle giant". He may seem intimidating but, has a pure, kind heart, he said.

Eli is a professionally trained, SEC conference wrestler in real life. He has been wrestling professionally for 12 years and has been acting for 8 years. In Mumbhai Connection, he has a big role and struck a chord with everyone. Coming from Atlanta, he lives with his humble family and also teaches wrestling to the local kids. 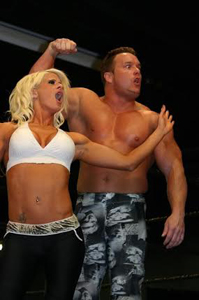 Mumbhai connection is billed as a high octane Indo-American gangster comedy flick, about an Indian salesman who gets trapped in the notorious world of gangsters and murderers. The movie is shot in Atlanta and directed by the famous writer-director Atlanta Nagendra and produced by Rafiq Batcha.

TNA Impact Wrestler Eli Jones has been roped in for the highly anticipated movie Mumbhai Connection. He is set to portray the character of a Russian mobster in the flick.

The Movie 'MUMBHAI CONNECTION ' will hit the theaters on 22nd August,2014.