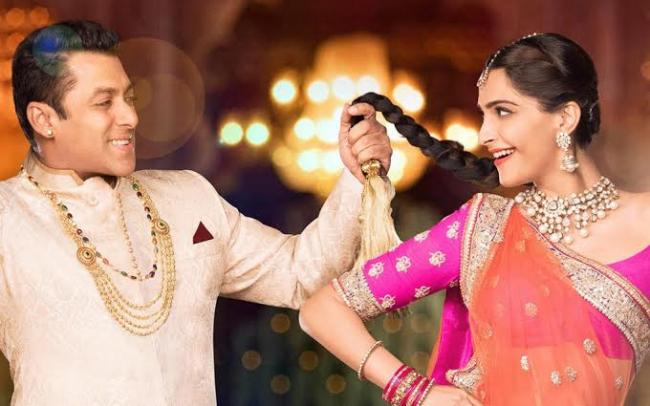 Indian Disco King Bappi Lahiri was also felicitated for his decades long contribution to various genres of peppy and melodious film music. Bappida, as the flamboyant musician is called, dished out some of his popular numbers from the evergreen Disco Dancer as well as later films including 'Dirty Picture.'

Chotuskone-actor Payel Sarkar got the Best Actress (Bengali) cap for Jomer Raja Dilo Bar role where she portrayed the habitual male-hater working girl having gradually changed her opinion about the opposite gender.

The evening also witnessed the unique lifetime achievement award to 'Baul Samrat' (emperor) Purnadas Baul who expressed gratitude to the organisers for giving recognition to his genre of music probably for the first time in a national film award ceremony.
Painter Wasim Kapoor, one of the jury members along with film personalities and people from different walks of life, said the awards were given both for aesthetic and popular appeals of the works.
Related Images