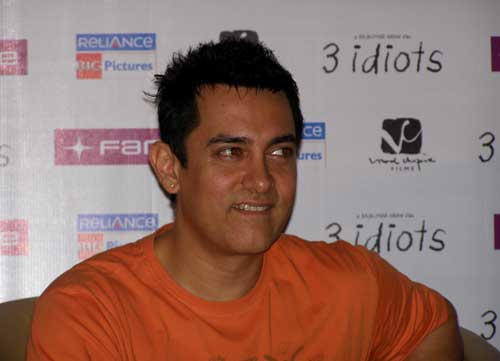 "Happy Diwali Salman! Wishing Sooraj, Sonam and you your biggest success ever! Love. a," Aamir Khan tweeted wishing the actors.