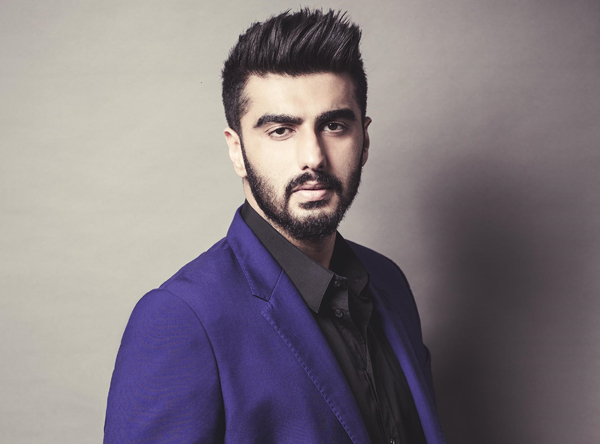 Following his advocacy and focused effort as the ambassador of WWF India, Arjun’s impact with youth and his popularity made him a natural choice for the Global Citizen Festival and Global Goals campaign.  The multifaceted actor will provide remarks at the event to showcase the progress India has made over recent decades, as well as highlight the challenges that remain, including India’s sanitation challenge.

With India being the world’s youngest country and with more than half of its population being under the age of 25, the youth has been a driving force behind many social movements in recent years, with the ability to create positive change. Arjun’s presence will support in spreading awareness of the Global Goals far and wide with Indian youth to inspire positive action.

A one-hour TV spectacle live from the Global Citizen Festival stage will be curated by Richard Curtis and Chris Martin (Coldplay) and will be shown on VH1 in India on 28th September 2015. The event will also be streamed live at www.youtube.com/globalcitizen