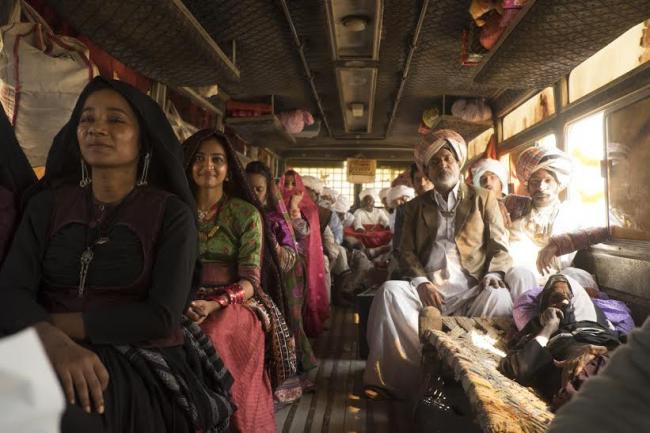 Devgn will also be visiting Toronto to attend the World Premiere screening of ‘Parched’.

Parched essays the story of four ordinary women, in a rural Indian village, who begin to throw off the traditions that hold them in servitude in an inspirational drama.

Devgn said, "Parched’ is about the small battles that women must fight to win the big war. Films like ‘Parched’ need to be made, seen, and discussed. Then maybe along the way we can correct some of the many wrongs that women have suffered since eternity. It's gonna be the first time for me because usually I stay away from the glitz and madness of any film awards and events. I'm excited to attend TIFF because it celebrates world cinema...Where best of the world talent meet, greet and appreciate each other. We always had the belief in Leena's vision as a writer & director. It's very heart warming for me to see my support finally getting the appreciation it deserves."

Parched is represented by Canada Based Seville International ( an eOne Company) for world sales right.