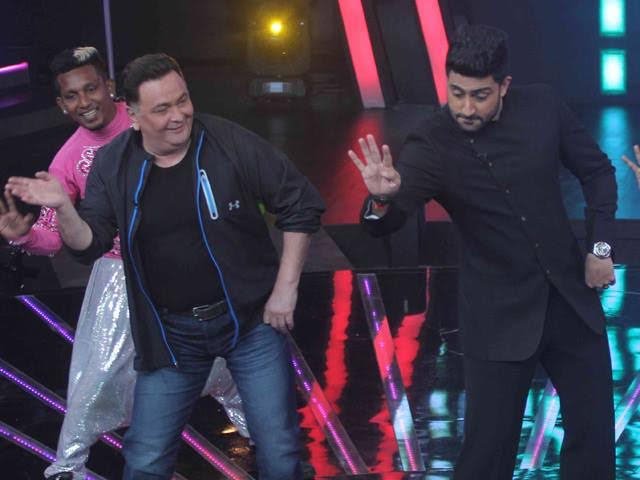 The reel-life father-son duo, who recently promoted their film on a popular reality show, had Lata Mangeshkar raving about their singing skills, as she took to a micro blogging site to voice her praise.

All is Well is a family comedy entertainer directed by Umesh Shukla. It is about a dysfunctional family on the run and their fun journey where happiness does prevail.
Related Images