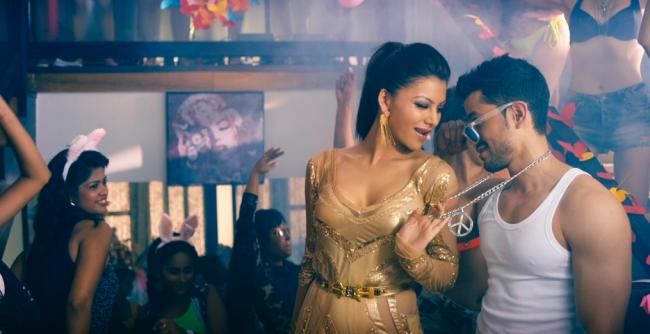 Gifty, who has directed many Yo Yo Honey Singh songs like Desi Kalakaar , has also directed this number, the lyrics of which have been written by Kumaar.Devi Sri Prasad and MM Manasi have sung it.

Urvashi talking about the song said, “I've previously worked with the producers for the song Love Dose and When I heard that Gifty will be at the helm, I knew I had to do it. More so after all the praise I had heard about him from Honey while shooting Love Dose,“ says Urvashi, who describes the Daddy Mummy number as super-hot. Kunal on other hand adds, “It was so much fun being a part of the song and working with the brilliant team behind making this video. They let me improvise with their steps and we luckily got the one shot we needed just in time before the light dipped.”