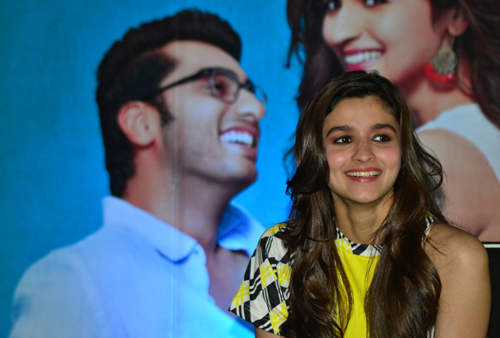 SRK-Alia in Gauri Shinde's next film

Alia Bhatt, who had made her Bollywood debut with "Student of the Year",  said: "Will no longer have any problem with my English Vinglish.. can't wait to be directed by Gauri Shinde with the man himself Shahrukh Khan!!!"

Alia Bhatt and SRK will be seen together in a film for the first time.