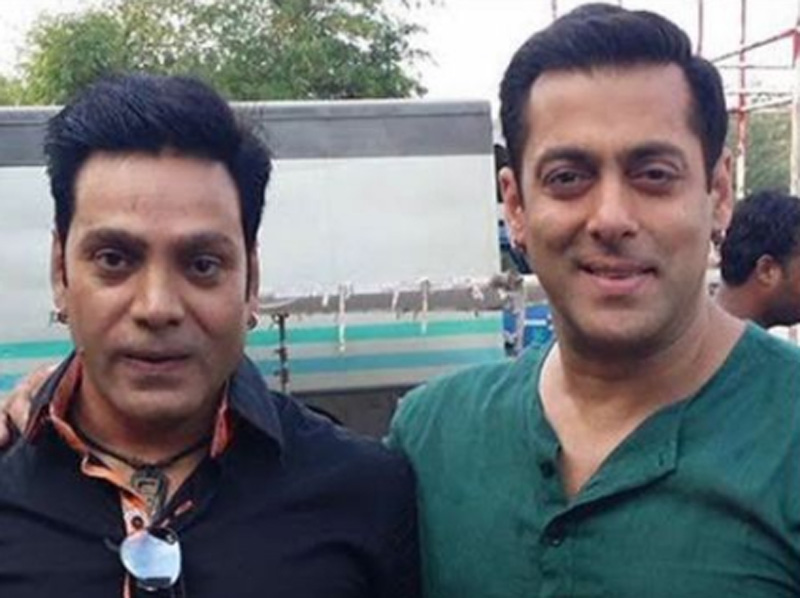 While confirming the news, actor Shah Rukh Khan's body double Prashant Walde said in a report that Sagar was working in the gym, when he suddenly collapsed, reports Hindustan Times.

He added that upon his arrival at the hospital, Sagar was declared dead.

He died on Friday.

Khan wrote on Instagram: "Dil se shukar adda kar raha hoon (I am thankful to you from heart) for being there with me . May your soul rest in peace brother Sagar. Thank u #RIP #SagarPandey."

Pandey has appeared in several films with Salman Khan.

Salman will next be seen in  'Kisi Ka Bhai Kisi Ki Jaan'.