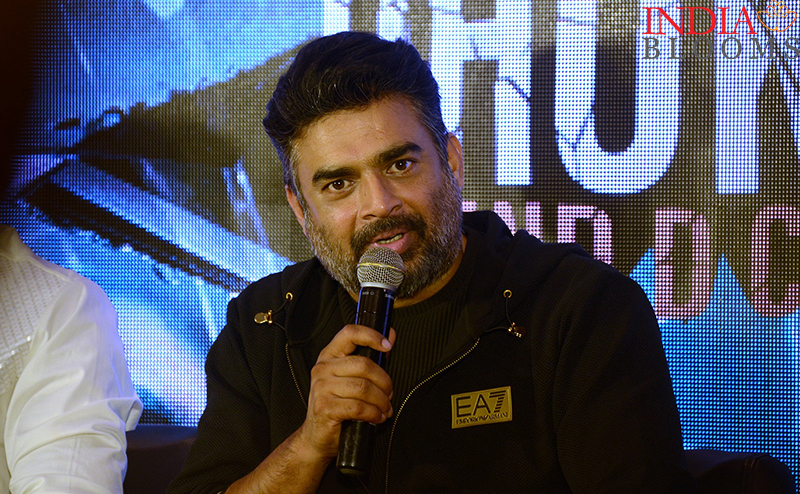 No one is too old to romance on-screen: R Madhavan

Indian actor R Madhavan was in Kolkata recently to promote his film Dhoka: Round D Corner, which released last Friday. India Blooms correspondent Souvik Ghosh brings excerpts of Madhavan's interaction with the media in the city

Q. What does the title signify?

A. We have kept the title very thoughtfully. Many people have asked why the title of the film is Dhoka: Round D Corner. This is because nothing is in the film as it seems and everything will occur contrary to the beliefs. 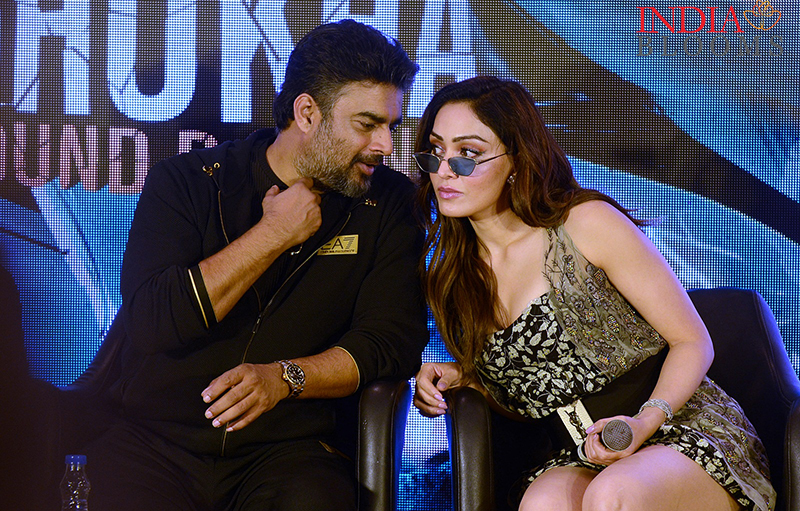 Q. In your last film (Rocketry: The Nambi Effect), you were an actor-director. How was it getting into your solo role, acting?

A. Rocketry was a huge responsibility, it was more of a passion project. There is a lot of difference between doing Rocketry and Dhoka because I am only an actor in the latter. I loved just being the actor and working with this charming, efficient and highly talented group of people. Shooting during Covid in Bombay (Mumbai) and getting back into the groove of acting and doing films was one of the blessings Dhoka has given me.

Q. How was your adventure of romancing on-screen?

A. I had asked Khushali not to look so young that I seem like her father onscreen (laughs). I had to work really hard to match up with her because she looks so cute and young. But I got to learn from this film that no one is too old to romance (on-screen). 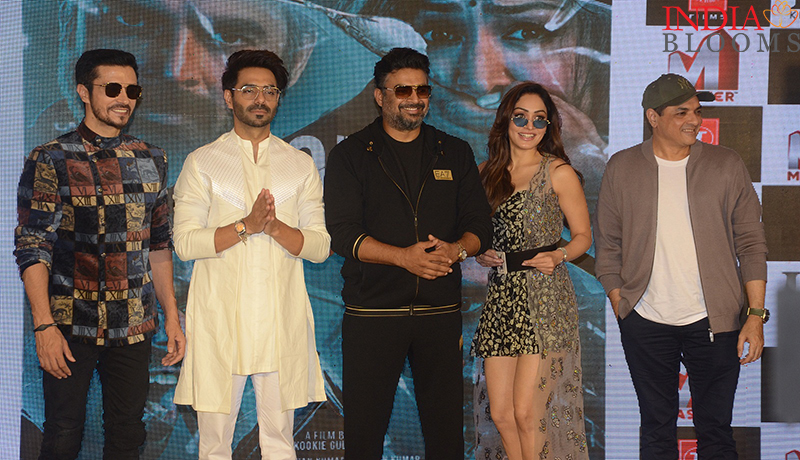 Q. How did you gel up with Khushali (Khushali Kumar) and others on the set?

A. When I came and saw Khushali perform, I thought there was no need to think of her acting. I had a fantastic team which I knew would be punctual on set. Most importantly, the highly efficient T-Series shot the film during Covid period when we all were afraid of going out.

So for me, I had many challenges in Dhoka apart from just making a good movie. I had to say 'yes' just on the sheer commitment level of everybody involved.