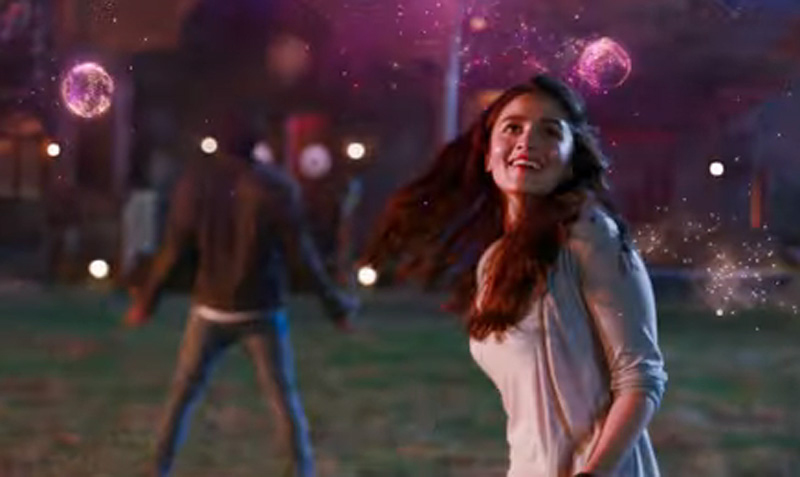 Makers of Brahmastra have unveiled Rasiya song on Saturday where Ranbir Kapoor and Alia Bhatt could be seen romancing each other.

Kesariya song from the movie, which was released earlier, earned immense appreciation from fans.

It is produced by Karan Johar, Apoorva Mehta, Namit Malhotra, and Mukerji (in his debut production) – under the production companies Dharma Productions, Starlight Pictures, and Prime Focus in association with Star Studios, along with Ranbir Kapoor and Marijke DeSouza.

The film serves as the first installment of a planned trilogy, which is itself planned to be part of a cinematic universe titled Astraverse.