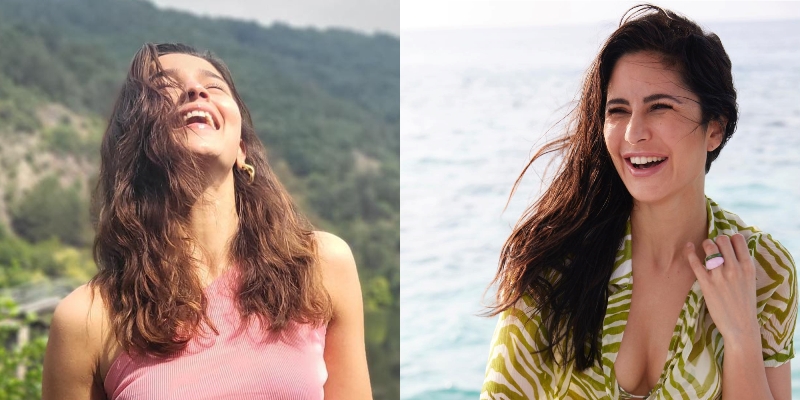 Bollywood superstar Katrina Kaif will be teaming up with her younger colleagues Siddhanth Chaturvedi and Ishaan Khatter in the 10th episode of the latest season of the popular chat show Koffee With Karan.

On the same couch, popular actors Alia Bhatt and Ranveer Singh were the guests in the inaugural episode of the season.

In the first episode, Alia had referred to "suhagraat" as a myth of marriage as the couple, she said, usually gets tired after the ceremony.

The comment had left Siddhanth and Ishaan quite surprised.

The episode will be streaming on Disney Plus Hotstar Thursday.

On the work front, Katrina will be featuring alongside Siddhant and Ishaan in her upcoming film Phone Bhoot.