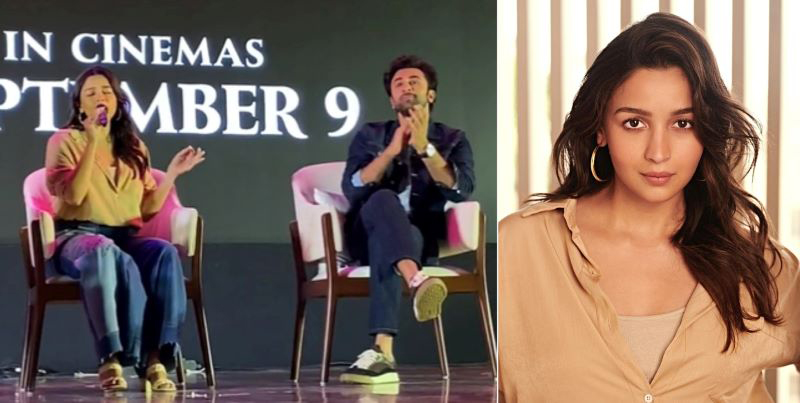 In a video which went viral, Alia is seen singing the song while her actor husband Ranbir Kapoor cheers her.

Besides acting, Alia has also tried her singing skills in her 10-year-old film career.

Alia and Ranbir shared screen space together for the first time in Brahmastra, which is scheduled for Sept 9 release.