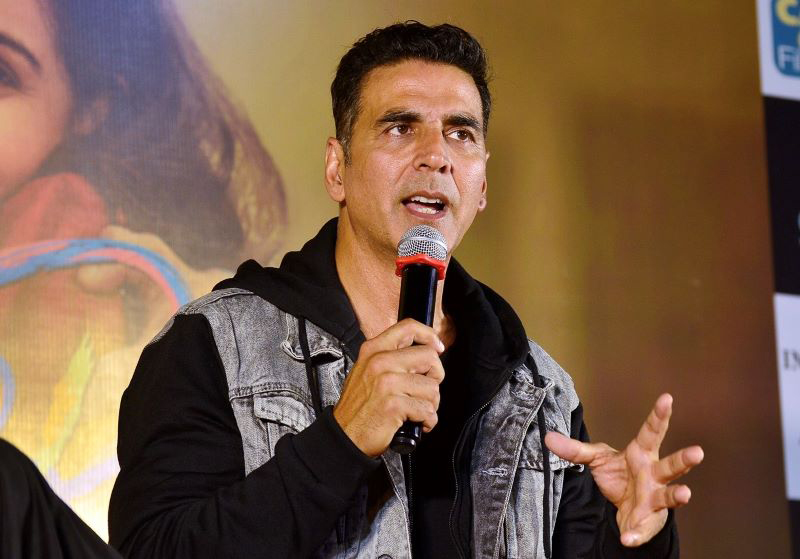 Kolkata/IBNS: Prior to joining films and becoming Bollywood's icon, actor Akshay Kumar worked in the New Market area of Kolkata's downtown in the 1980s.

Visiting the city to promote his upcoming film Raksha Bandhan, Akshay reawakened his memories he has in the buzzing city, which is suffering from the mindless urbanisation with the demolition of old blocks.

Akshay said, "I don't know how many people know that I used to work here. I have worked at New Market here for two years from 1984-1985. Today I came to know from my driver that the Globe Cinema has been shut down. I have seen so many movies sitting there. It's very sad."

"I made a very good friend, named Anil Panjabi, here in those two years. Then we lost touch with each other. He had met me once though. I have a lot of memories in Calcutta," he added.

The gigantic Globe Cinema in the Esplanade area has made way for a mini-mall with a twin-theatre multiplex.

Akshay's Raksha Bandhan, which focuses on the dowry system, is slated for Aug 11 release.