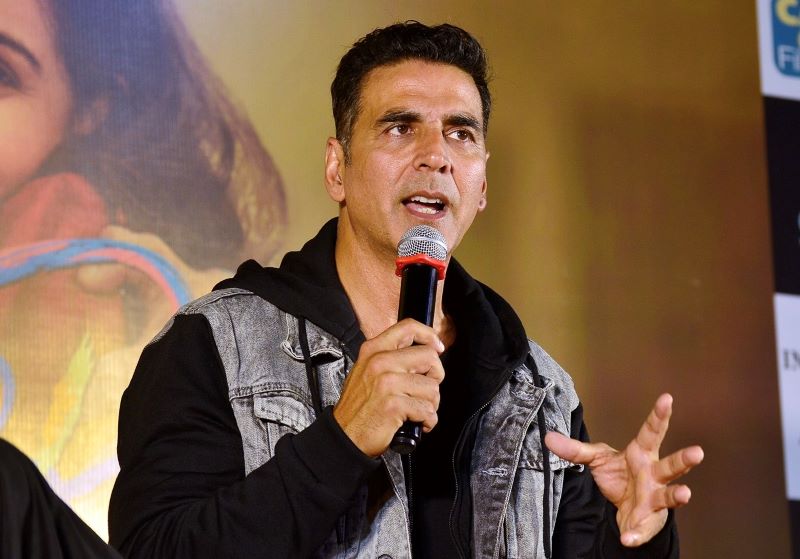 Kolkata/IBNS: Aamir Khan's Laal Singh Chaddha and Akshay Kumar's Raksha Bandhan are the two films which have triggered boycott calls from a section of social media users, prompting the lead actors to respond.

When asked about this call, Akshay told India Blooms Monday, "There is nothing to say. What can I do if someone does not like it (the film)? (smiles). There are a few people who do mischief. That's okay. It's a free country so anyone can do anything but I will say any industry, be it a cloth or a film or any other, helps the economy of India.

"These things (boycott call) do not make any sense. We are all on the verge of making our country the biggest and the greatest. I request them not to get into these things for the betterment of our country only."

Akshay made the comment while promoting Raksha Bandhan in Kolkata, where the senior Bollywood actor had worked prior to joining films.

Earlier, Aamir had reacted to the boycott call for his film Laal Singh Chaddha, which co-stars Kareena Kapoor Khan.

"I really love India. That’s how I am. It is rather unfortunate if some people feel that way. I want to assure everyone that it’s not the case so please don’t boycott my films, please watch my films."

Both the films are releasing on the occasion of Rakhi Aug 11.