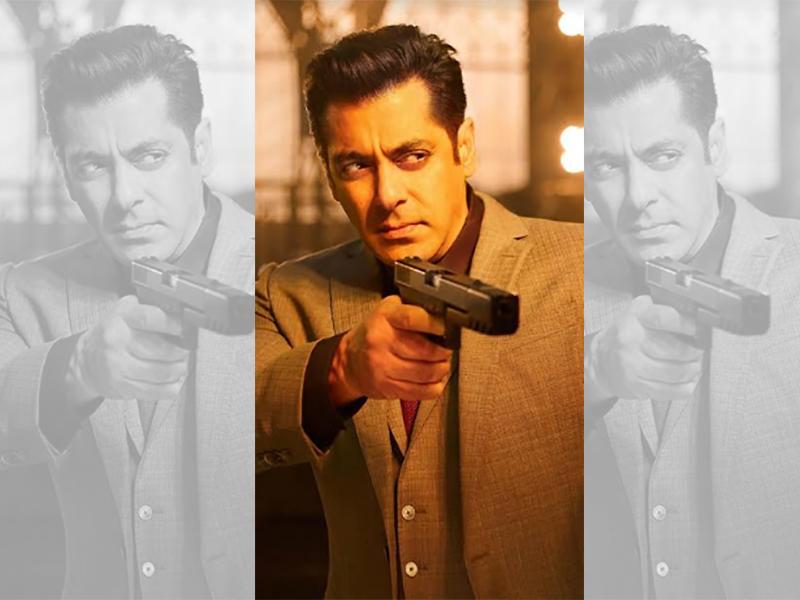 Mumbai: The Mumbai Police has granted an arms license to Bollywood superstar Salman Khan following his application seeking it for self-protection after he and his father Salim Khan received threat letters.

The license was issued after completing all formalities and the document was collected by the actor's representative from the Commissioner Office , sources told UNI.

The authorities had started the necessary investigation after Khan met the Mumbai Police Commissioner last month.

He wanted to own a gun to protect himself and his family, the sources told UNI.