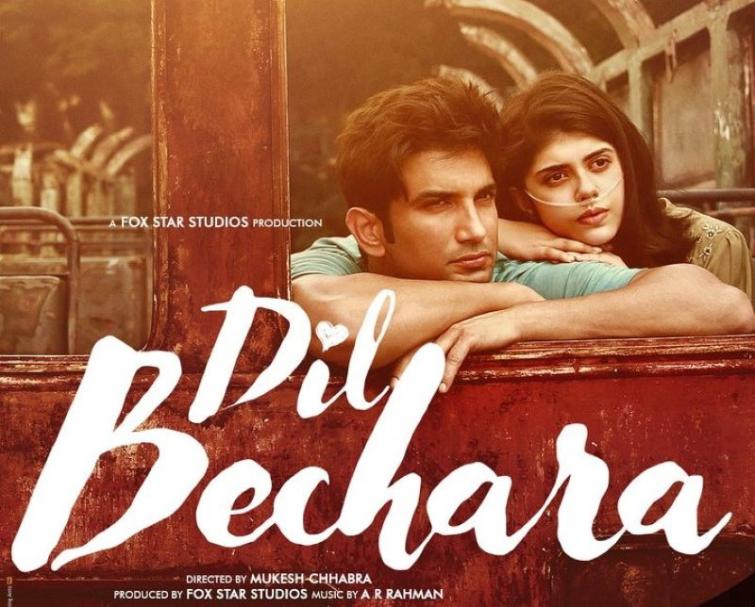 Sanjana posted a short clip of the movie and wrote in the caption section of Instagram: "2 years of the magical world of Kizie & Manny today, and an eternity to go. Thank you for all your love, it has truly been insurmountable."

Manny was the character played by Sushant in the movie.

The movie also assumed significance as it was the last released movie of late actor Sushant.

The movie was directed by Mukesh Chhabra.

Shocking the entire nation, Sushant was found hanging at his residence in Mumbai in June.

The movie was released on OTP platform just days after Sushant died.