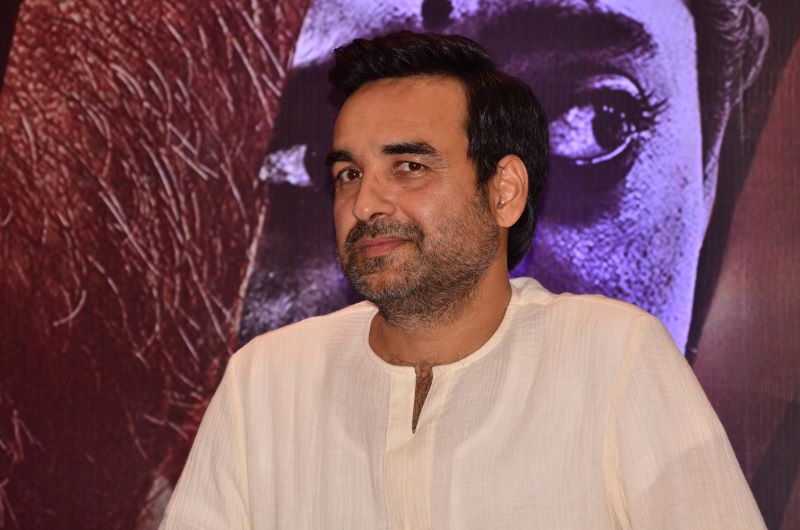 Bollywood's go-to actor Pankaj Tripathi worked with national award winning Bengali director Srijit Mukherji for the first time in Sherdil: The Pilibhit Saga, which brings the story of the adverse effects of urbanization, man-animal conflict and poverty leading to a bizarre practice in a village that resides on the edge of a forest. IBNS-TWF correspondent Souvik Ghosh catches up with the actor on a roll 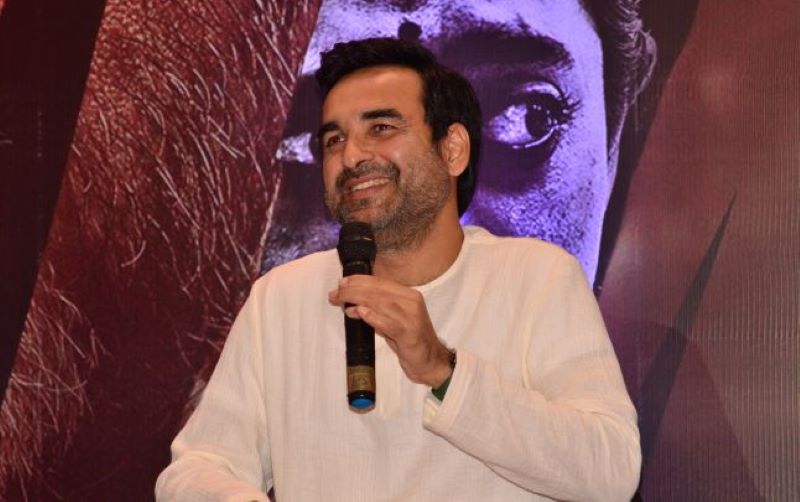 Q. You had said in a previous interview that the members of a film matter to you while working on a project. How do you decide that you can work with a certain team for a project?

A. I welcome the cast and crew of a film whole-heartedly (laughs). I never pre-decide. But for me, every member of a film is important. I give equal importance to DoP as well as a light man. Love and affection are the most important things.

From Gangs of Wasseypur  on the big screen to Mirzapur on OTT, from Omkara to Ludo, Mimi and Bachchan Pandey, Pankaj Tripathi’s journey from theatre to the big screen and OTT has been amazing

Q. In the last few years, you have created your own brand of acting. Has ever a situation come up where a filmmaker had cast you thinking you would do magic just with your presence? If yes, is it an added pressure?

A. No, actors never do magic but stories and scripts do. It just seems I am doing the magic when I am playing a role in the script. The characters happen to be giants and not the actors. 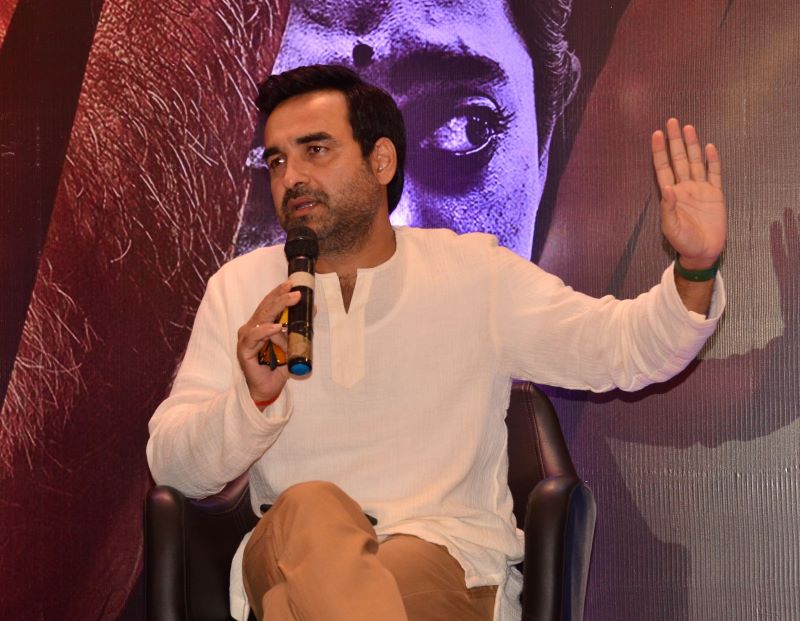 In this film, my character Gangaram is much taller than me. Maybe I could never have been able to do the kind of sacrifice which Gangaram did. So the stories and characters are always taller than actors.

Q. Then how do you choose your roles or subjects?

A. I have no criteria in choosing stories. I just follow my instinct. So as such I have no format. I have always done films if I could manage shooting dates

The effort to make an honest film is the USP of Sherdil, says Pankaj Tripathi

Q. You immerse yourself in a character while working in a film. How much of a character remains with you after the film?

A. Every character I play definitely gives back something in return for our contribution to the role. I have probably grown more sensitive towards nature and forests after Sherdil. 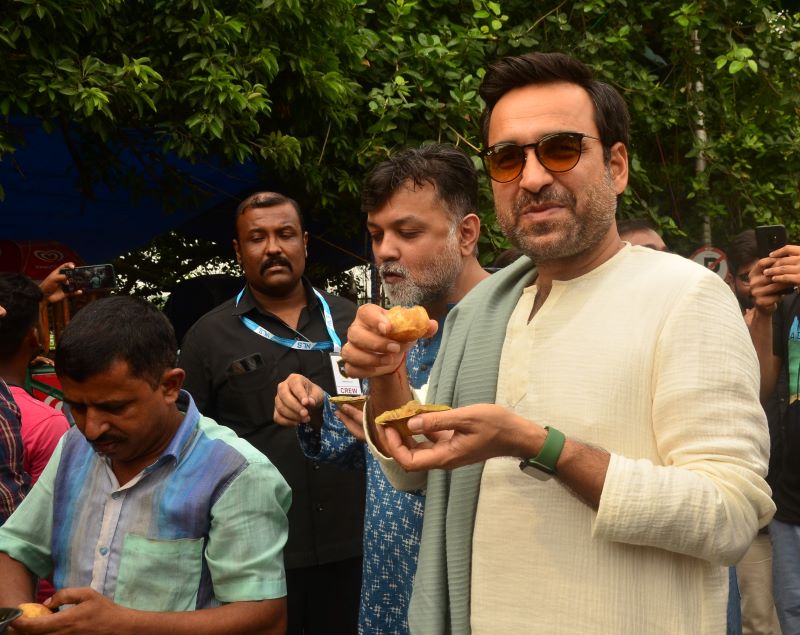 Q. As Srijit Mukherji is claiming the film is a satire full of ironies, do you think telling a serious story with entertainment reaches a wider audience?

A. A serious story can be told in two ways, either in a serious tone or through entertainment and satire. The impact of a satire happens to be equally strong after the film ends. So we have taken the satirical take to tell the story of Sherdil.