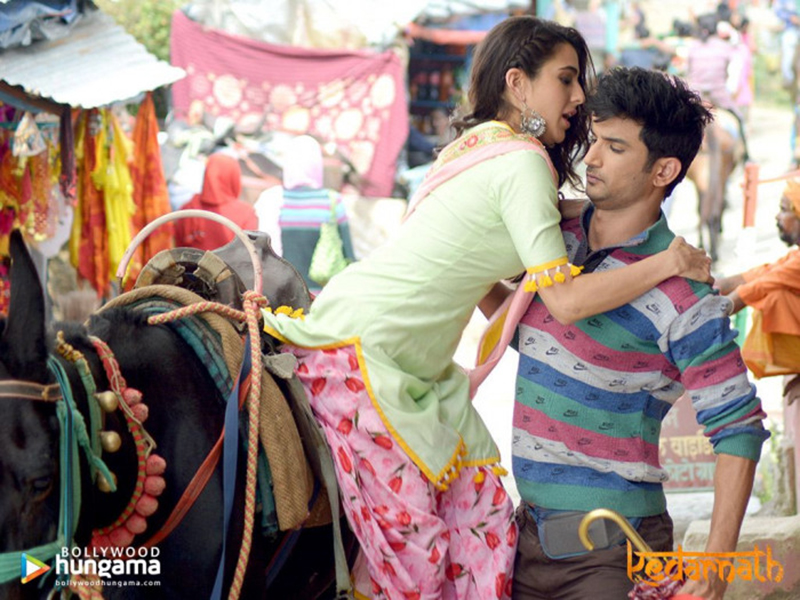 Thank you for giving me all those moments and memories: Sara Ali Khan writes remembering Sushant Singh Rajput on death anniversary

Mumbai: Actress Sara Ali Khan remembered actor Sushant Singh Rajput on his second death anniversary and wrote a post dedicated to the co-star on her Instagram page where she remembered the 'many first' experienced due to him.

"From facing the camera for the first time to seeing Jupiter and the Moon through your telescope- so many firsts have happened because of you. Thank you for giving me all those moments and memories," she wrote. in a heart-touching note.

"Today on Full Moon night when I look up at the sky I know you’ll be up there amongst your favourite stars and constellations, shining bright. Now and forever. ♾💫🌕🪐🌌
#JaiBholenath," she said.

Shocking his fans, Rajput was found at his residence in Mumbai in 2020.

A massive investigation into Rajput's death was launched with some actors and netizens suspecting the young Bollywood actor, who essayed former Indian cricket captain Mahendra Singh Dhoni onscreen, was killed.

The investigation found new corners with the Narcotics Control Bureau coming into the scene to probe Rajput's drug possession, which had led to the arrests of Chakraborty and her brother Showik.

Some top Bollywood actors including superstar Deepika Padukone were also summoned by the NCB in the course of the investigation.